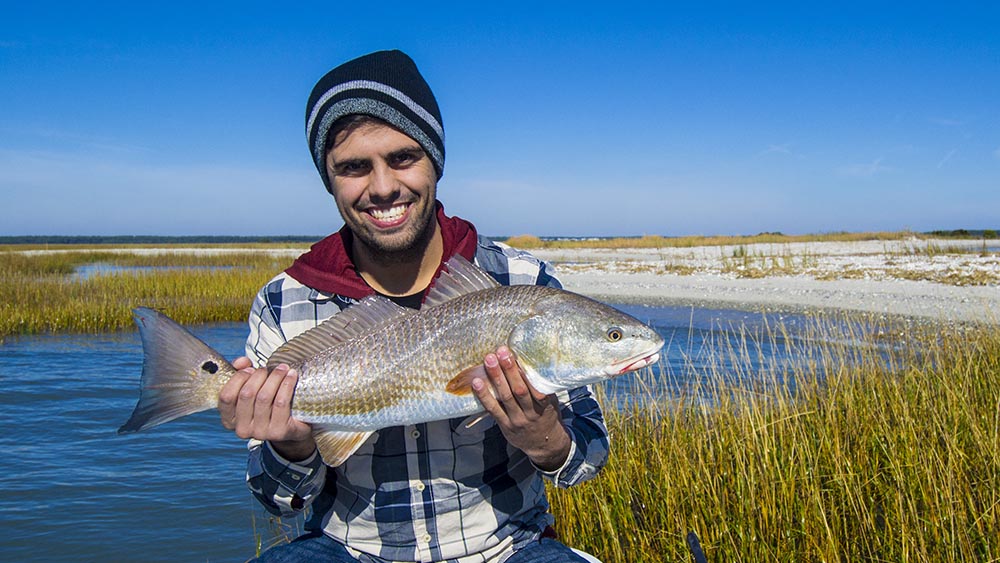 Explore and enjoy the activities offered in these waters such as kayaking, canoeing, surfing, windsurfing, scuba diving, parasailing, jet skiing, sailing and beachcombing.

Myrtle Beach has an estimated population of 32,000 people. It has an estimated 14 million people who visit its beautiful wide white sand beaches each year; who are drawn to its many attractions, talented entertainment shows, unique shopping outlets/malls, hotels, campgrounds, amusement parks, resorts, restaurants, festivals, special events and conventions. It is also a favorite choice for motorcycle rallies.

Because of its popular sports venue, it has sports teams like the Myrtle Beach Pelicans a Minor League Baseball team in Myrtle Beach, and the Class A-Advanced affiliate of the Chicago Cubs. Myrtle Beach offers over 100 golf courses to choose from and many beautiful parks.

Myrtle Beach is also is a favorite destination of many Team Sports Tourism Tournaments.

Myrtle Beaches average weather conditions are moderate for 9 months and experience roughly 3 months of winter. Even with summer day temperatures sometimes exceeding 85/95 degrees it is yielding to the refreshing ocean breezes.

You can try a different cuisine daily satisfying your appetite from casual to fine dining with over a thousand restaurants to choose from with many excellent restaurants serving seafood. There is usually something for the most persnickety palate.

Myrtle Beach is Home to:

Whether you want to fish inshore, nearshore, or fish for tarpon, we have you covered! 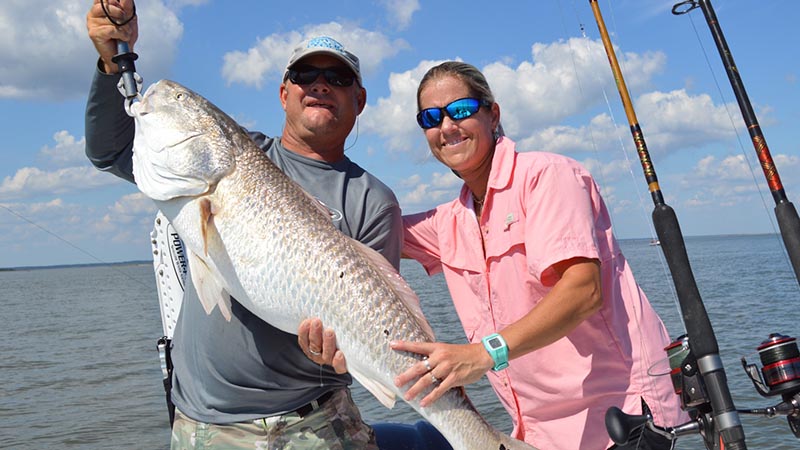 Experience the excitement of catching redfish, speckled trout, flounder and more on one of our inshore fishing charters! 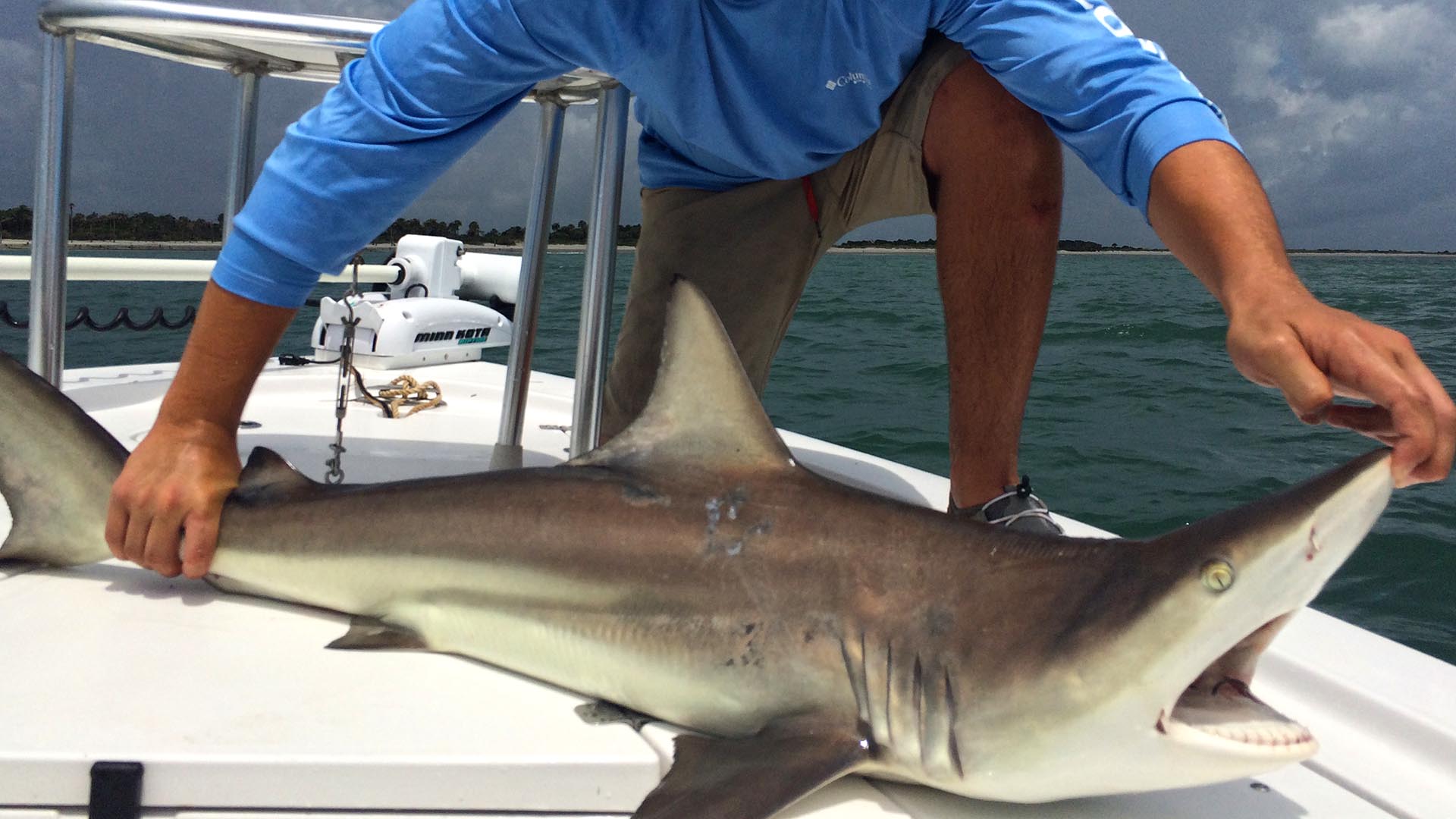 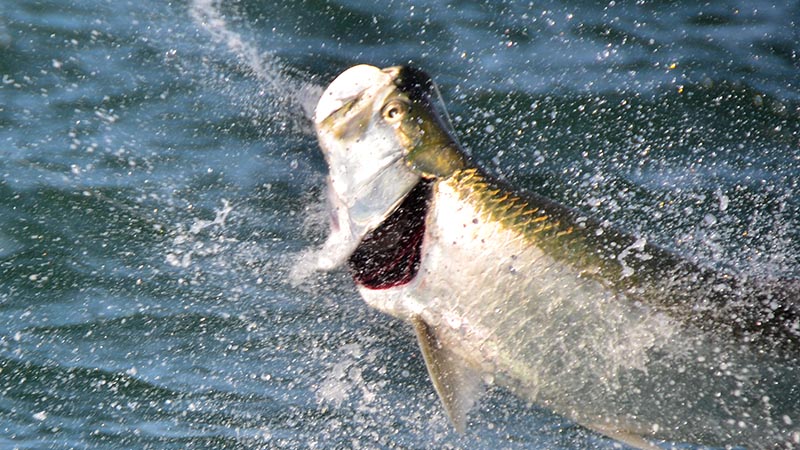 Tarpon fishing is one of the most amazing experiences you can have while fishing coastal South Carolina.